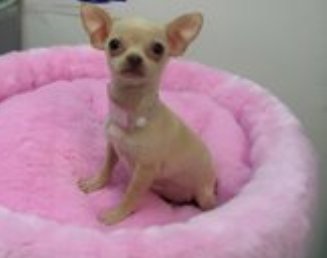 We purchased tank from there final December, he had chewing lice and we called the breeder just to inform him so he could treat the other puppies and he got really defensive, actually threatened to fight my boyfriend then stated he would give the cash back and take tank back.