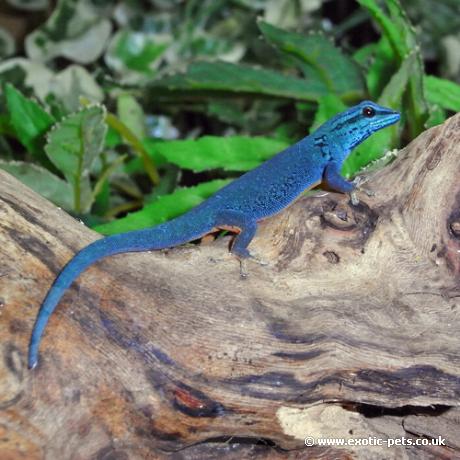 Exotic pet owners—namely owners of uncommon mammalian species—are effortless victims of misinformation simply because their numbers are so far and few in between. Animals that are treated like pets are really poor candidates for effective integration, due to the fact the wild cat’s essential period of development entails critical non-replicable changes take location that adapt them to the demands of wild living (which exceed basic hunting skills).

I reside in Sweden and am unlikely to ever get to move to the US (my only hope would be the green card), so I am probably moving somewhere else in Europe, but my biggest concern (and one of 2-3 large factors of me wanting to leave Sweden) is exotic pet laws.

Again a direct quote: Rabies is contracted by outside exposure and totally free-roaming, which exotic pets, in contrast to many domesticated pets, are not permitted to do without supervision.” Sorry, an exotic animal that escapes captivity or is intentionally released, doesn’t know it’s breaking the outdoorsupervision rule, but the human does.

Conservation is only an problem when the invasive species are not cuddly conventional pets, and I’m deathly tired of the ‘argument’ that some exotic pets are released or have escaped into the wild when we have movements to protect feral animals that harm the ecosystem like wild horses.

There are plenty of lesser identified, and often sketchy stories featured on the show, such as a man supposedly ‘eaten’ by his totally free-roaming monitor lizards, which had been far more than most likely just starving, and feasting on the physique of their deceased owner who died from a bacterial infection (this episode is notable for its possible to cross over to pets that are a lot more frequent, such as reptiles), and a man who was killed by his pet bull (it ought to be noted that a bull is a domesticated animal).